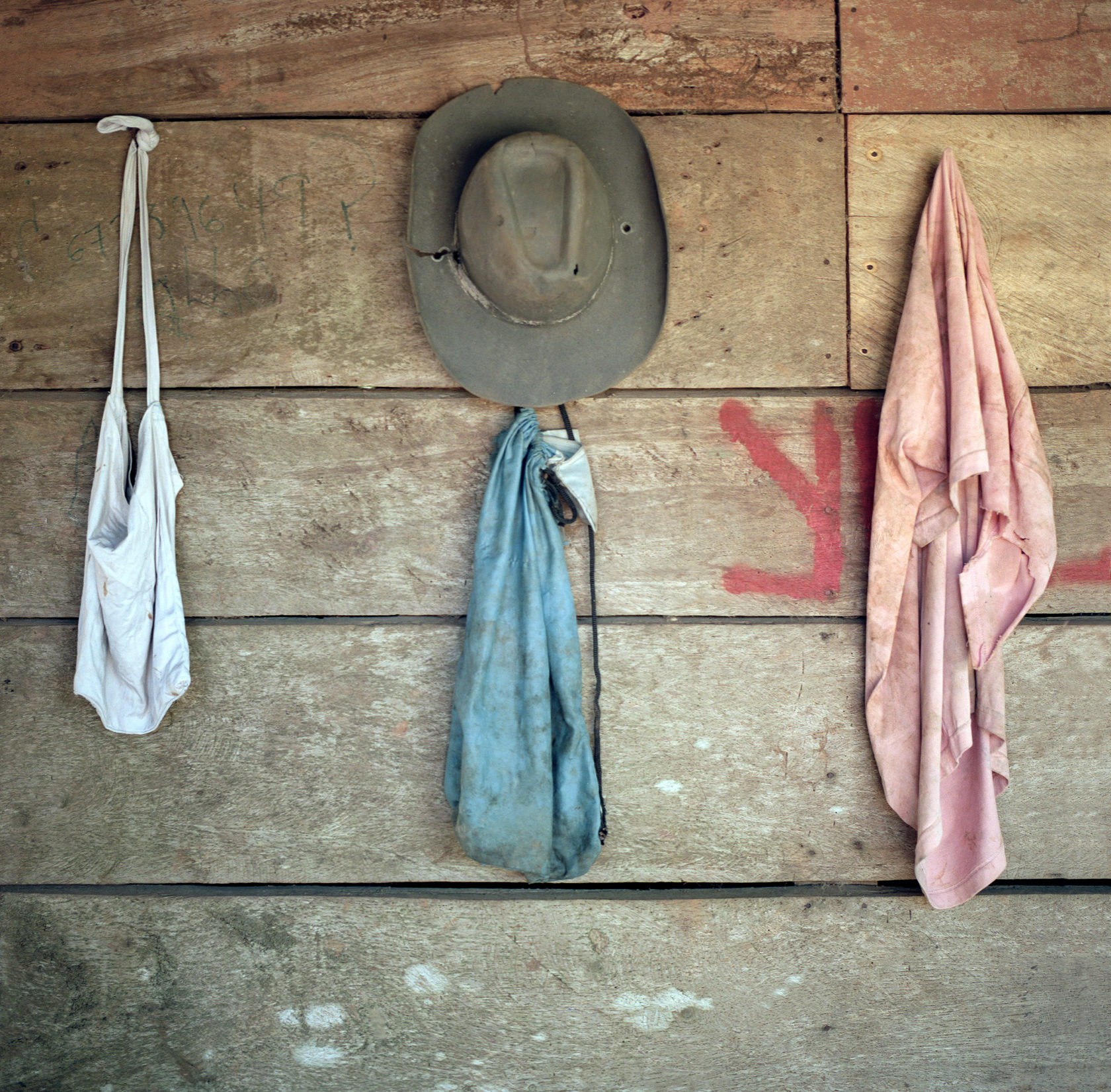 It is about to begin, we’re almost there.

A few more boxes, a few more farewells and everything will be ready for our backpacks. We’ll ignore the nerves until the very last moment and although sometimes at night we feel them, our fears have dissipated thanks to the support of our friends and families. We’ve almost gathered everything we need: notebooks, cameras, brushes, recorders, batteries and vaccines… we are full of vaccines. The excitement has been growing, the emotions too.

Although, in truth this journey began a while ago.

First, it was a blank page. I remember as if it were yesterday. A bottle of wine I brought back from the Canary Islands and a balcony in Barcelona’s Gràcia neighbourhood, whilst three helicopters circled overhead, monitoring the eviction of an old bank (or more likely, the damage being caused in protest). Ink, lines and concepts began to cover the page as if they had been waiting to appear. After filling a few pages, we moved on to the words: What was all this? The “plan” gradually began to take shape. What would it take to make all these scribblings a reality?

It would take a lot, so we began quickly.

Lots of conversations about how and when. Lots of hours searching for information and developing the idea, until it became something tangible.

We knew we had to carry on doing what we love doing: design and photography, but that we needed to find our own particular way of doing so, fitting it to our principles and adding value to it.

We set the date but we got it wrong. No point kidding ourselves. We were so enthusiastic that we almost dived into an empty pool, so we put things straight. After doing that, it wasn’t us that suggested the journey but in fact our bodies, our health. We wanted to set off in January 2018, we thought that 1 January would be perfect, whilst most of our friends were partying and we could wish them a happy new year from miles away, full of enthusiasm and with a different backdrop from the norm. But that didn’t happen, although it really doesn’t matter. Knowing that life makes its own decisions, we accepted that and looked for a new date: 27 February 2018.

This is the day we fly to Chiang Mai, a city in the north of Thailand, with a huge cultural movement that we hope we will be capable of portraying.

It is true that it is better to have no expectations and to let things take you by surprise but I would be lying if I didn’t admit that I am hoping to find lots of new things, lost villages, kind people, works of art…

We’ll keep you posted about what we discover along the way.

For now, thank you for being there.