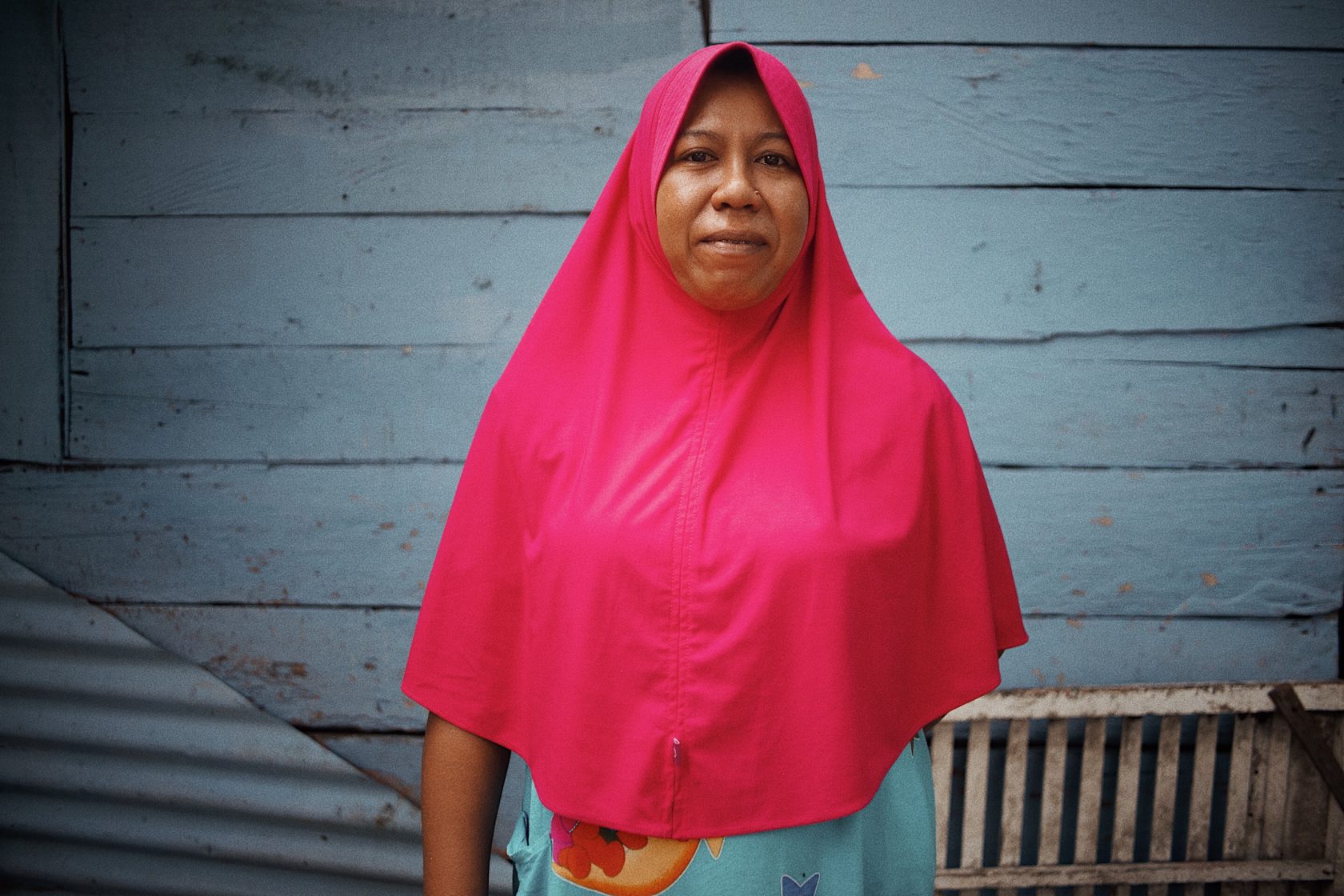 Aceh was the most affected city by the 2004 tsunami, which causes the death of more than 160,000 people, the majority of them women and children. 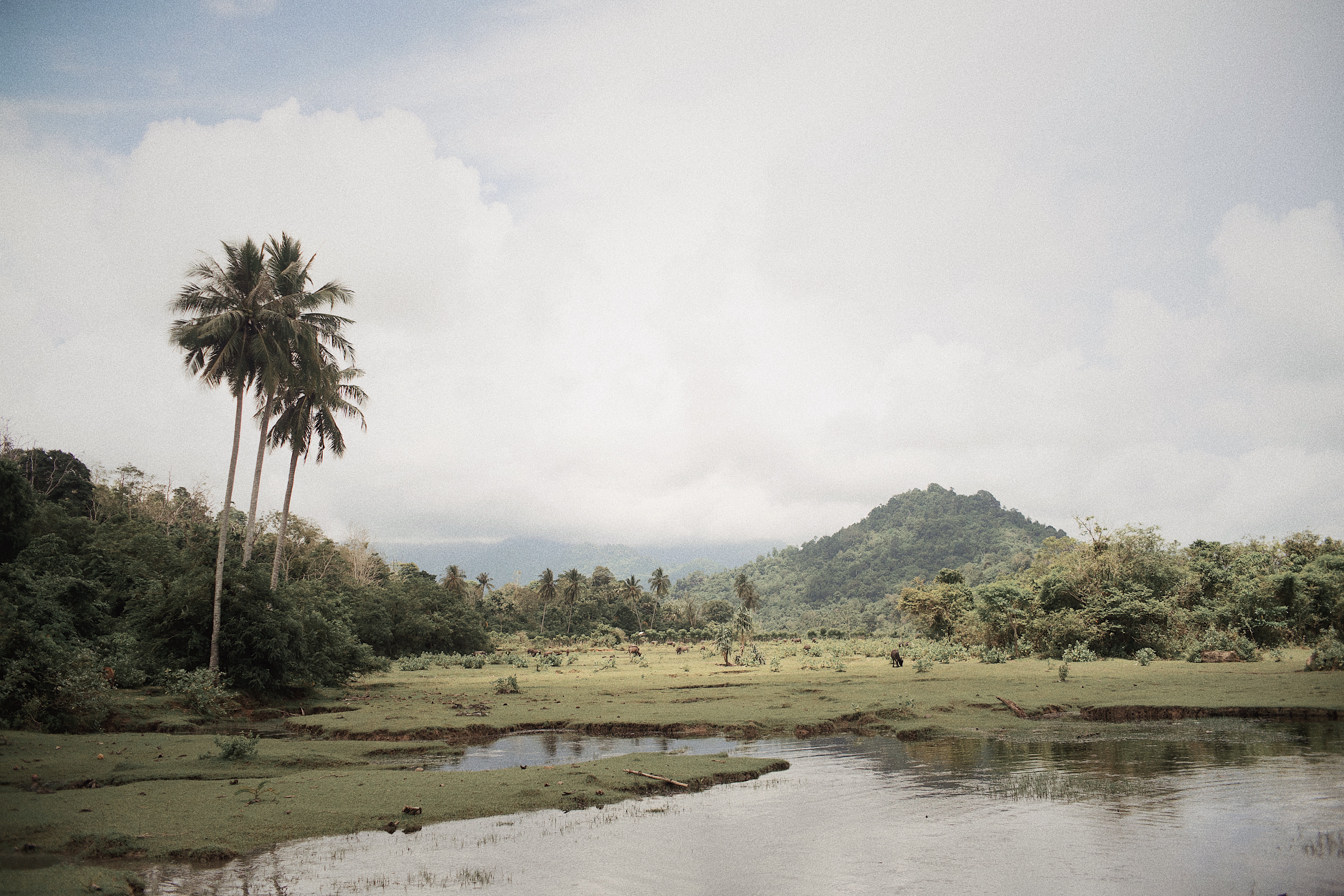 Before the tsunami, and for several decades, an internal war used to be fought in Aceh, between the Indonesian Government and the GAM (Gerakan Aceh Merdeka or Liberal Aceh Movement).

When the tsunami happened, the hills were controlled by separatist guerrillas, which caused in many Acehnese the doubt whether to take refuge there or not.

Despite this situation, Aminah and her family took refuge on a hill near their home. They didn’t tell us who they lost, but yes, Amina, her husband and her daughter survived.

Today, they are more than three. 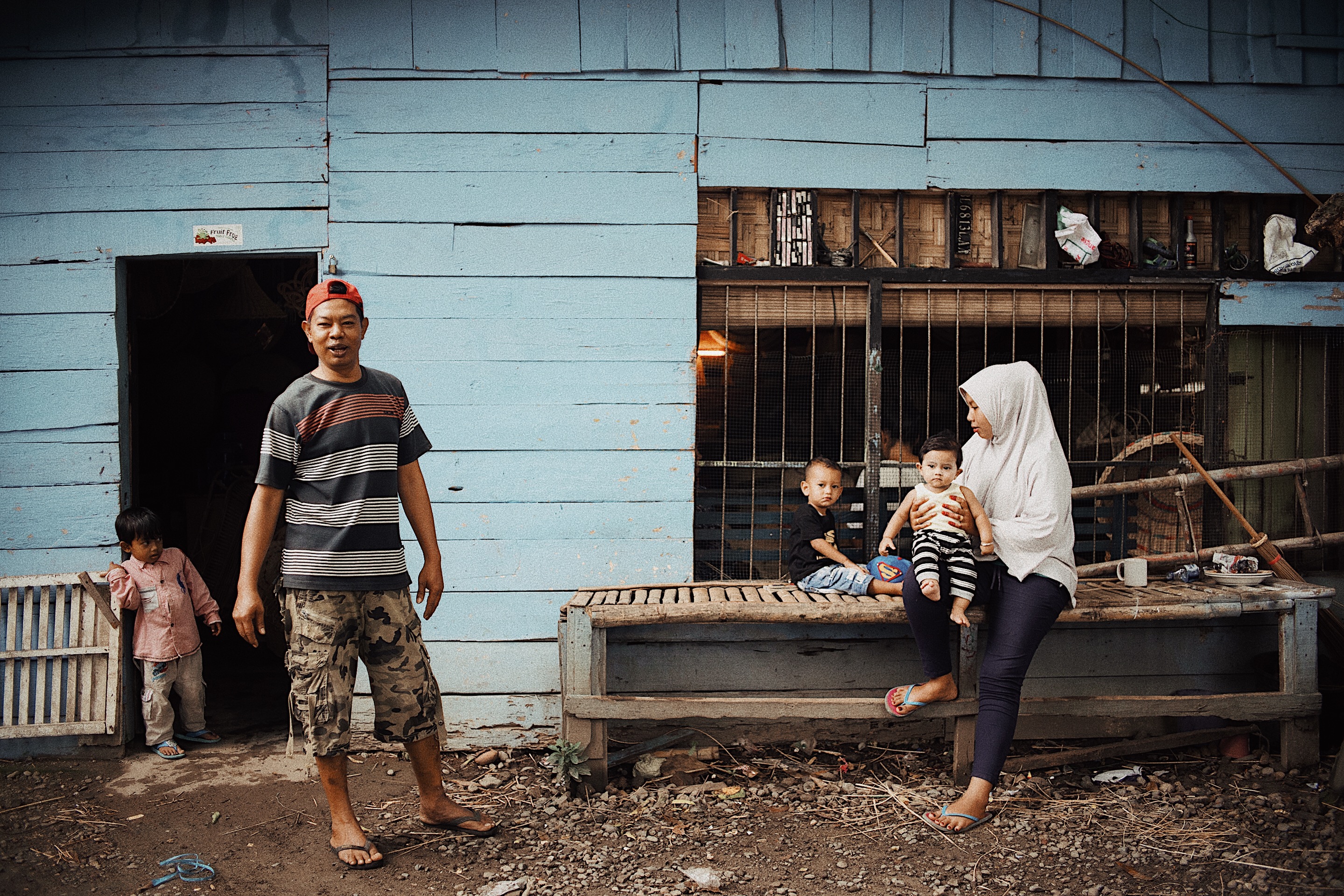 The Government of Java then offered training for the inhabitants of Aceh, so they cloud develop economic activities and recover themselves as soon as possible from this situation.

This is how Amina, 14 years ago, moved to Java and learned the necessary skills to produce “dualities saudara” products (rattan in Bahasa*). 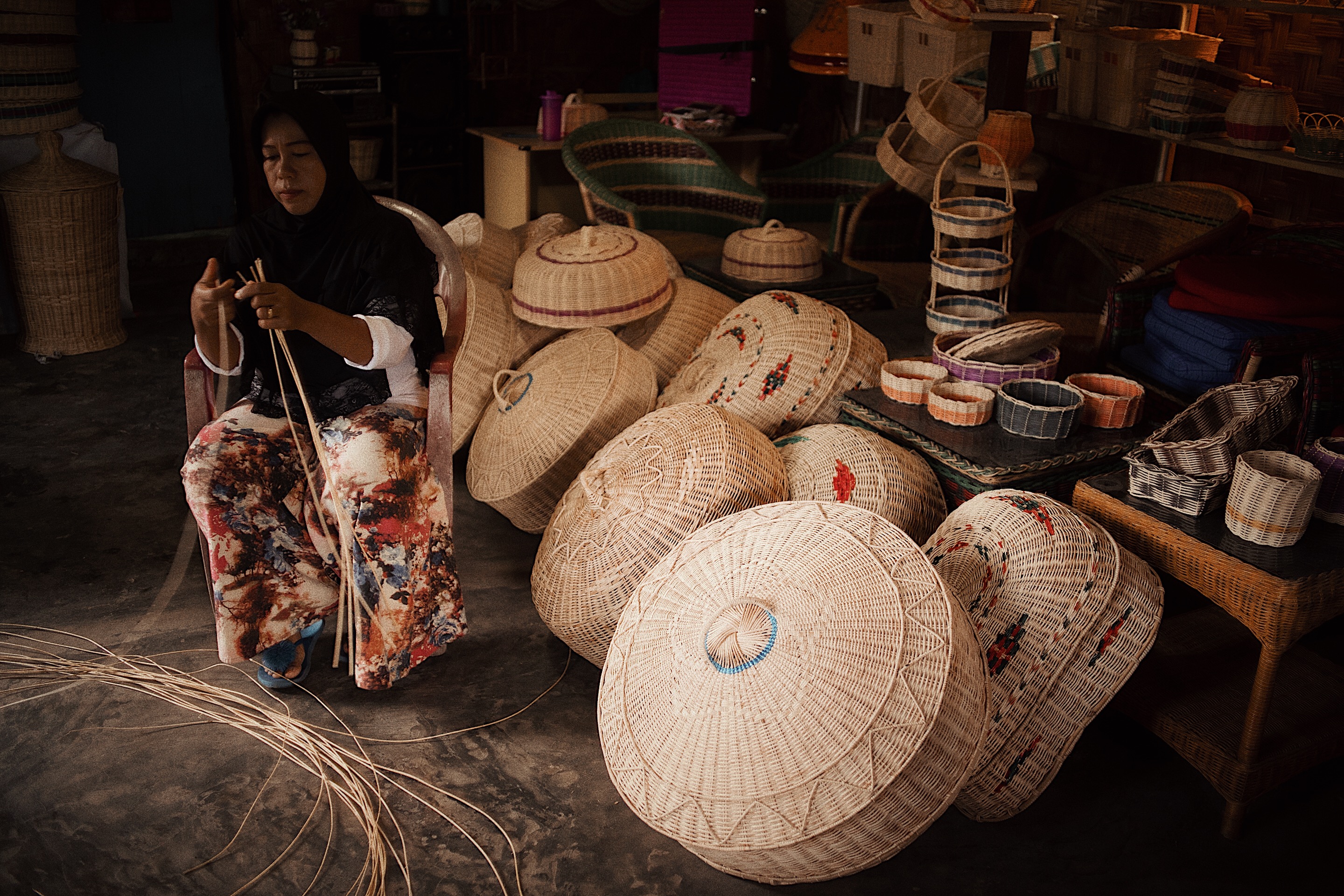 Since then, she has a small store in the side of the Banda Aceh road. There, she sells all kind o product made with rattan and some mangoes from her garden. 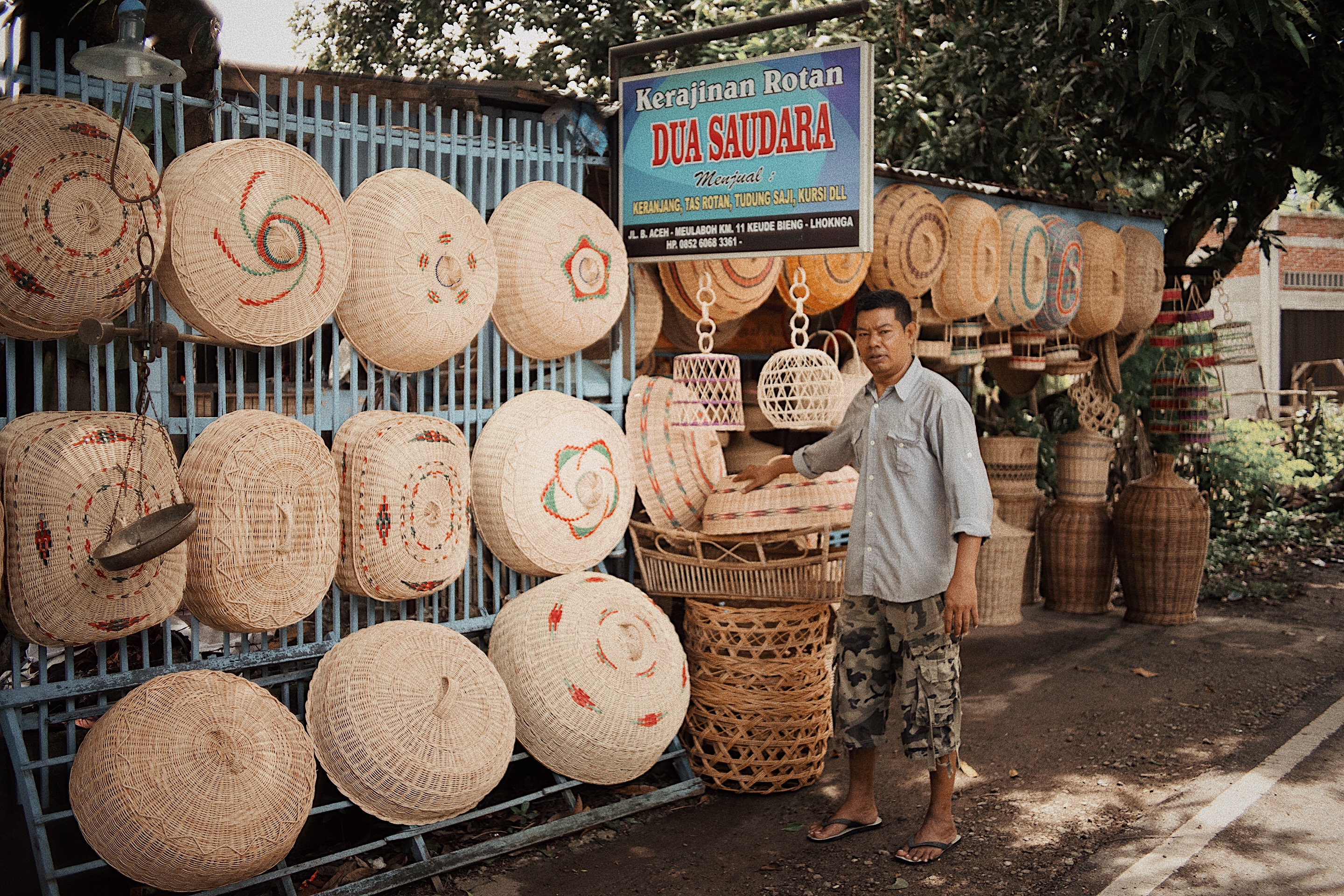 Since then, Darwin, her husband, has been responsible for collecting the rottan and prepared it for production. And Fia Miranda, her daughter, takes care of the new design and decorating women with henna ink. 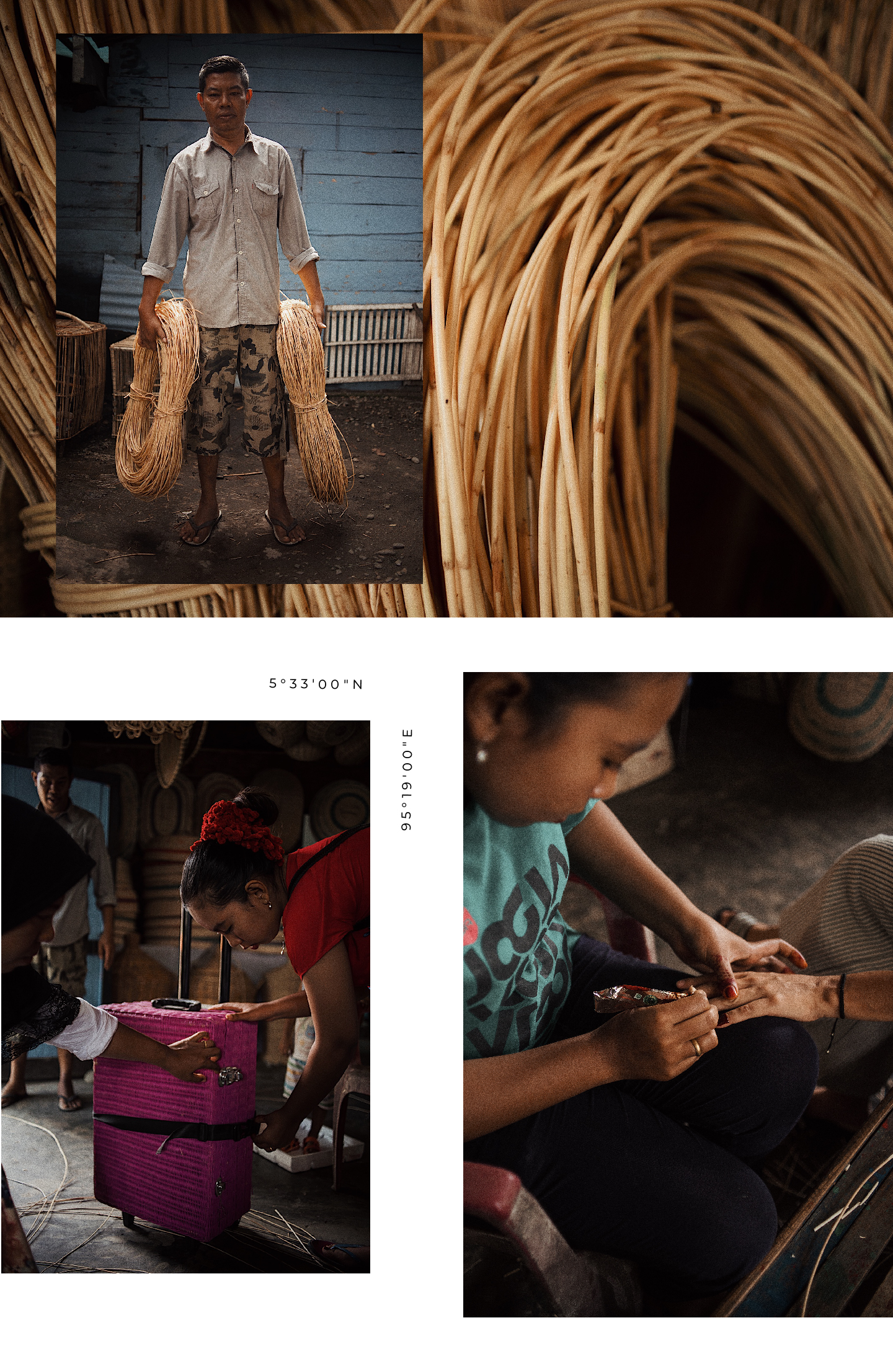 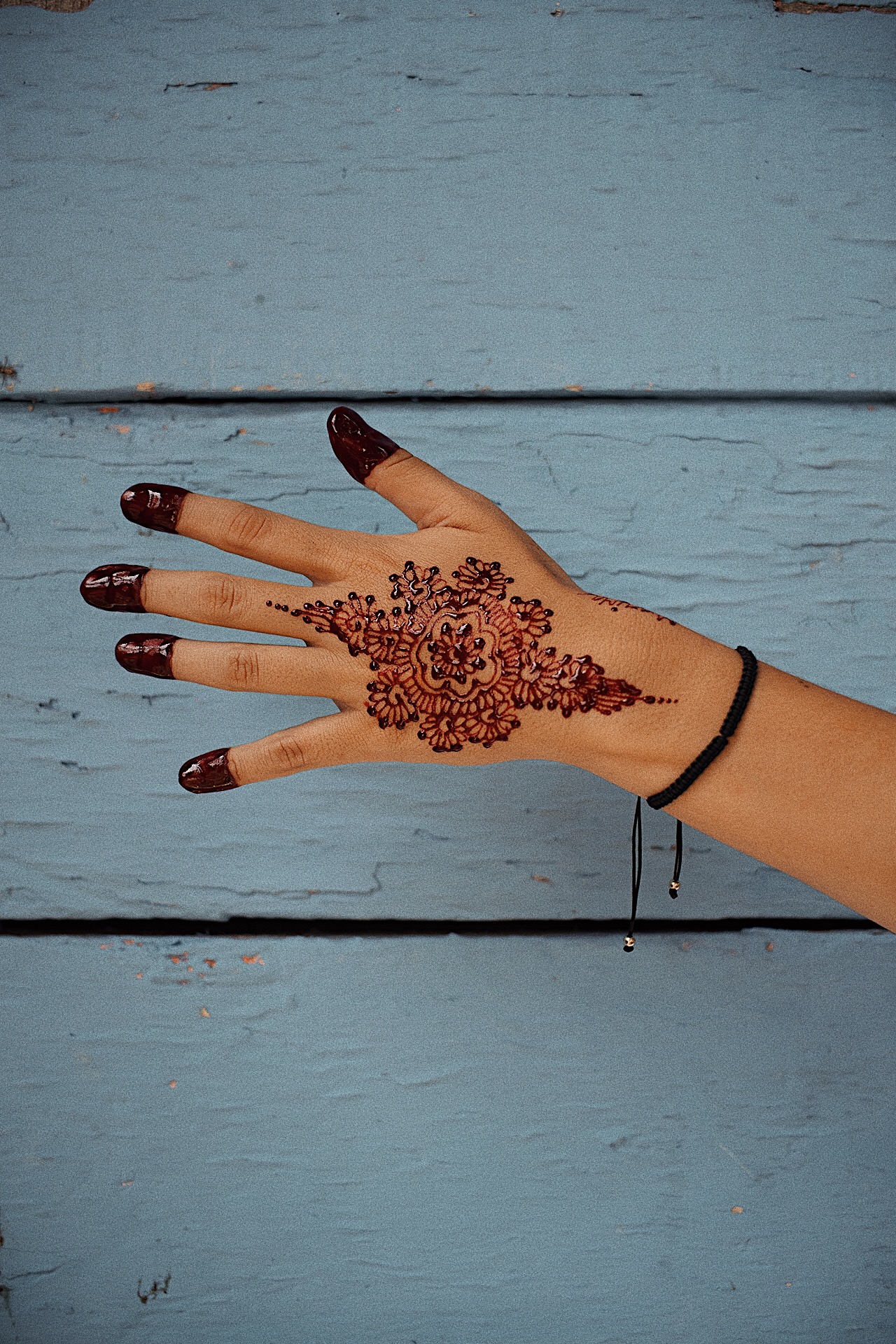 This is not all that I learnt from Aminah, I also learnt how to make those rattan products and how to build relationships that transcend the barriers of great differences of thoughts and believes. If you want to see this beautiful story, click here. 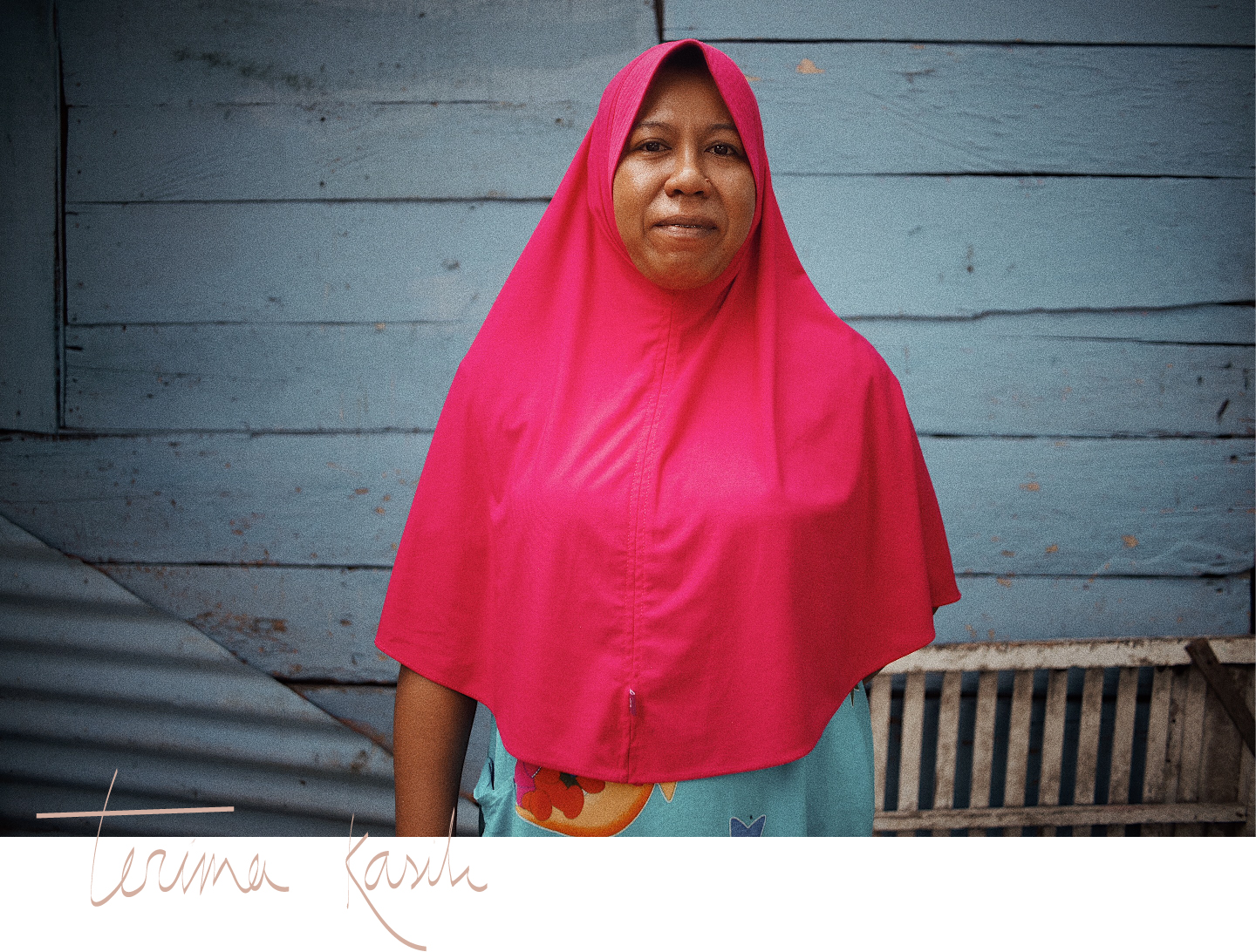 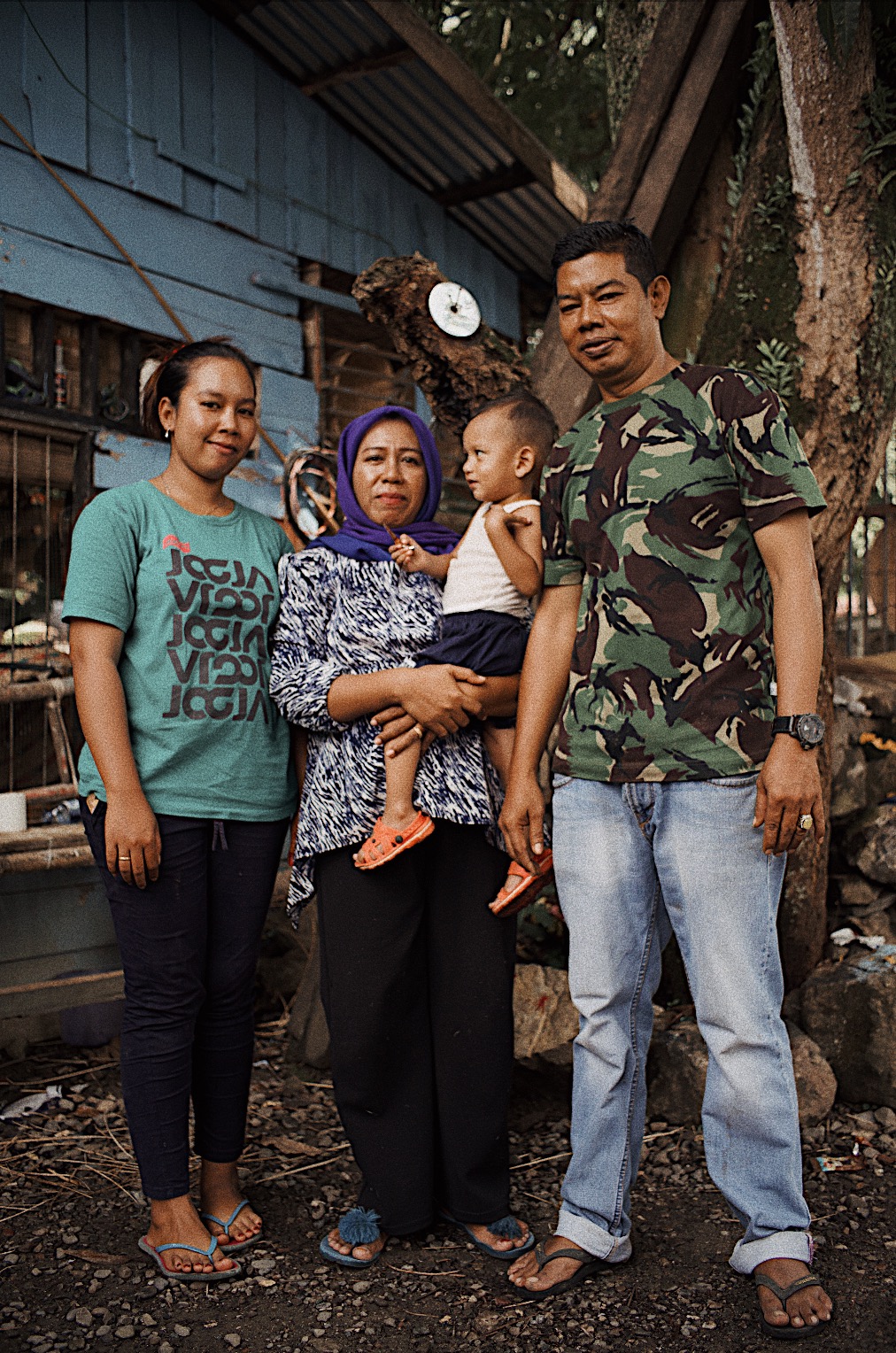 TEXT AND EDITTING BY MARINA MORENO