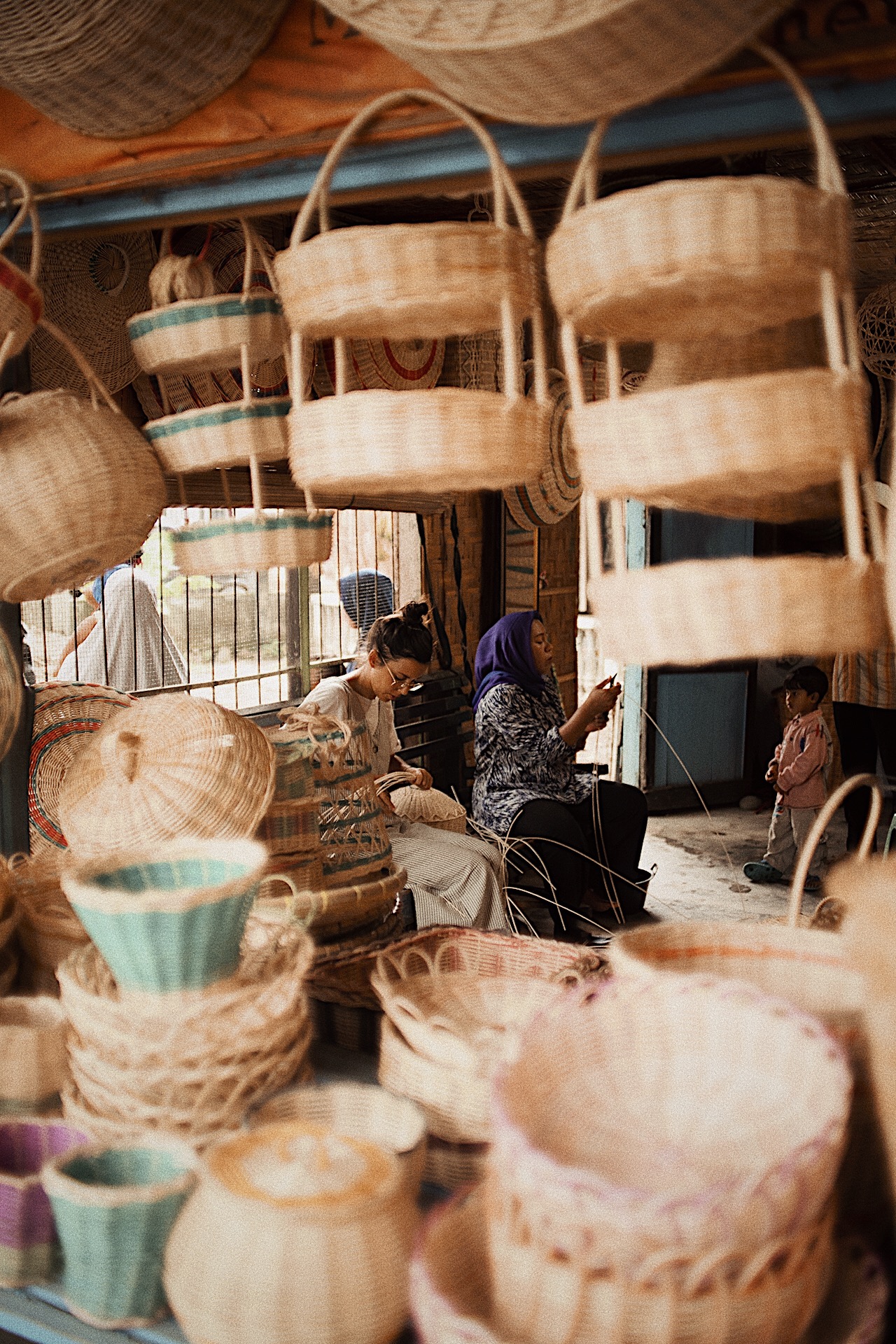 It was May and I landed in the most conservative Muslim city of Indonesia, Banda Aceh.

A city where it is not well seen that the woman goes out by herself, she must be accompanied by a brother, a father or a husband. A city where a woman cannot teach shoulders, wrists, or ankles. A city whose beaches are not for bikini, either for women. A city in which the consumption or sale of alcohol is punished with lashes in public.

But it is also a city of strength, of a community rebuilt after the 2004 tsunami, of the union after the tragedy. A city where women and men welcome you and barely know you, they open the doors of their home, their religion and their culture. 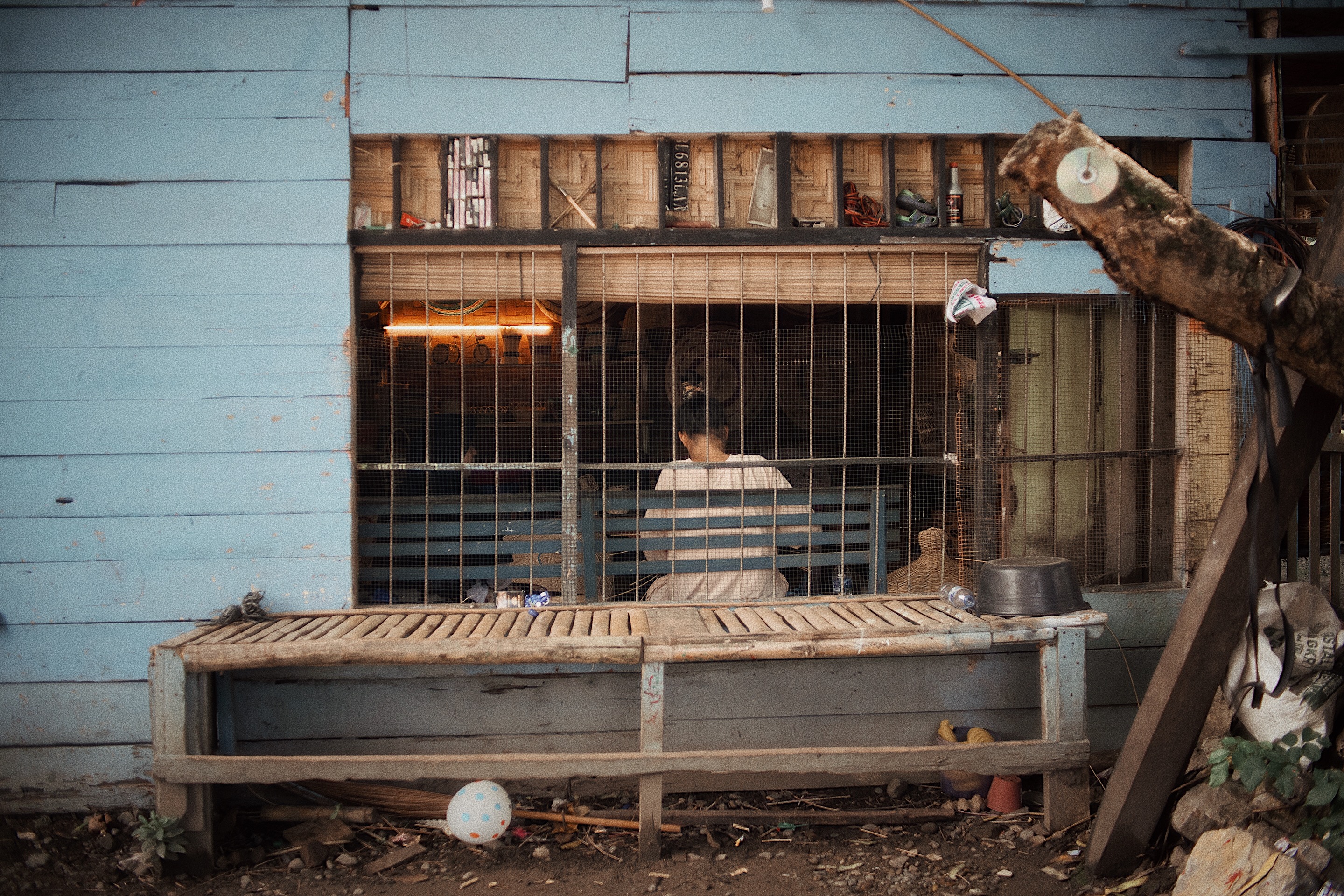 If you look into the details if this picture, you will start to understand many things about the door they opened me.

It was here where I met Sam, a man who helped me build one of the most beautiful experiences of my life. A man with a huge heart who also taught me that there is no age to stop dreaming and that to build your dreams is possible.

I told Sam my story with the objects, and he took me here, to Aminah’s home. 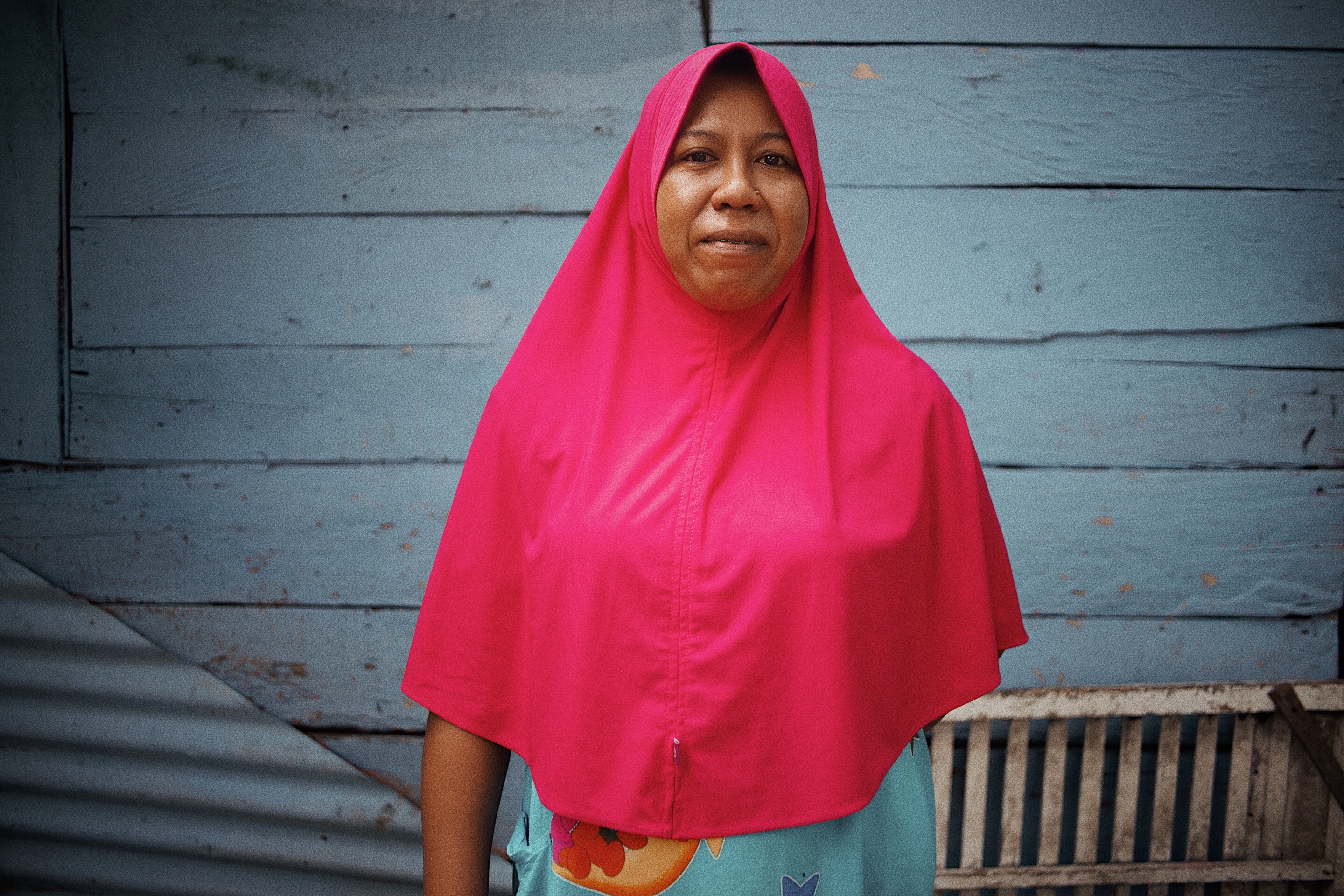 I learned about history, culture and religion. I learned from the individual story of Aminah, and the roles in her family. I learned Bahasa, and I tasted the Indonesian sweetness. I learned to weave rattan, and to build objects and relationships little a little. I learned to blend English with Bahasa, and also mime. I learned to make interpretations of different gestures of admiration and respect. I learned a little more about the world that separates us, but also about that one that makes us be equal.

We share conversations and silences, surprises, teas, tools and efforts for understanding each other. We share our world, time and passion.

They were three days in which my hands burned but my heart vibrated.

Aceh was not an easy city, but it taught me many things and wonderful people.

I always will think that she gave me more, immensely more.

TEXT AND EDITTING BY MARINA MORENO